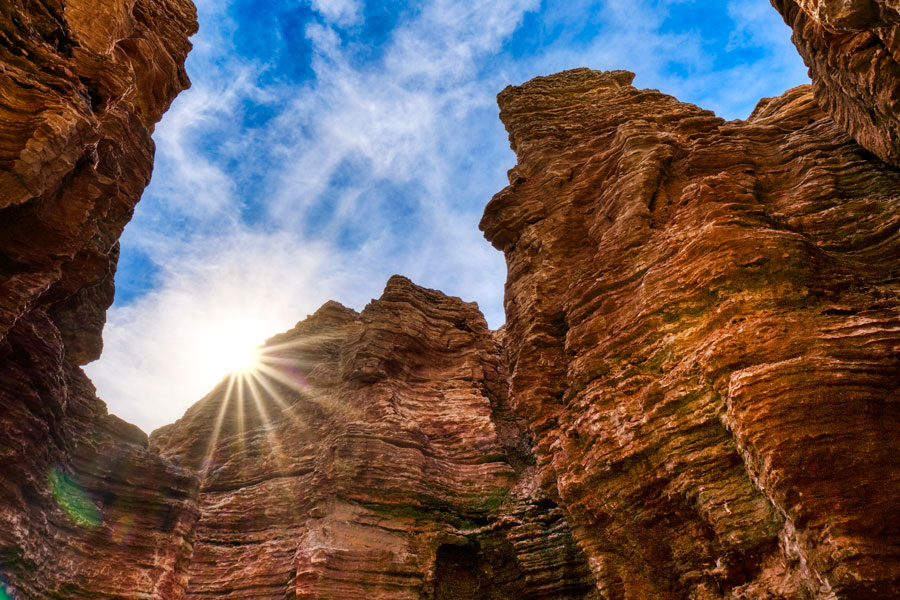 Top of the Rock

After a sinkhole opened at Top of the Rock Ozark Heritage Preserve in May of 2015, Bass Pro Shops founder Johnny Morris dove deep into a national treasure hunt and what he found was nothing short of a hidden gem.

Referred to as the Cathedral of Nature™ today, excavation crews have removed more than 1.6 million yards of earth and 108,000 loads of dirt and rock, in the hopes of discovering a passageway to connect the system and reveal a new wonder. Size highlights include:

Crews will continue to work in search of a new connection, though Morris is pleased with the amazing findings already revealed.

Things to Do at Big Cedar

Property Map
Manage Cookie Consent
To provide the best experiences, we use technologies like cookies to store and/or access device information. Consenting to these technologies will allow us to process data such as browsing behavior or unique IDs on this site. Not consenting or withdrawing consent, may adversely affect certain features and functions.
Manage options Manage services Manage vendors Read more about these purposes
View preferences
{title} {title} {title}